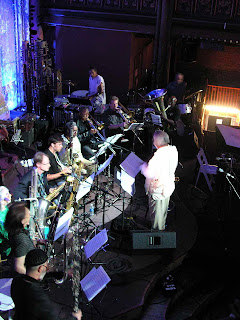 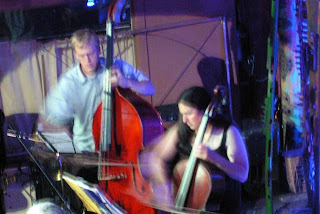 Posted by Stephen Haynes at 7:39 PM No comments: 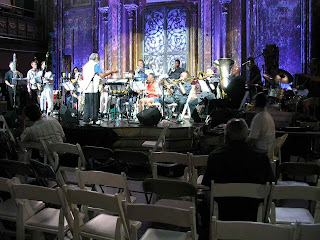 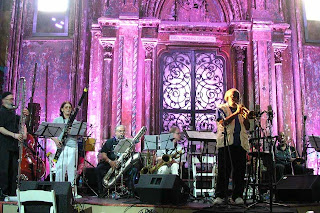 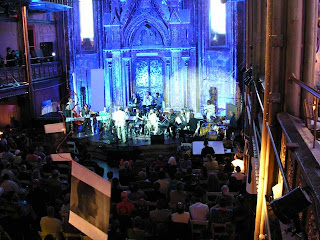 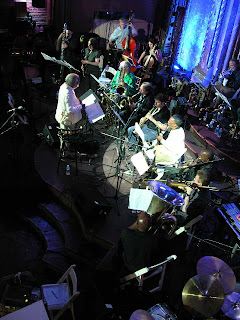 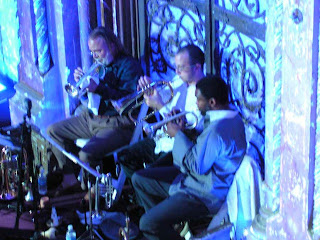 Posted by Stephen Haynes at 7:37 PM No comments: 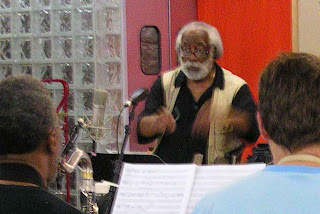 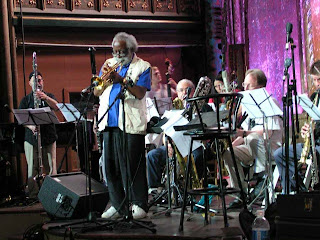 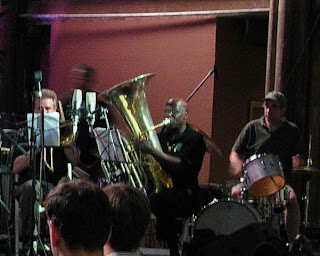 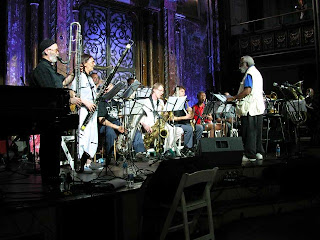 Posted by Stephen Haynes at 7:36 PM No comments: 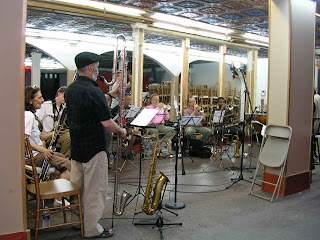 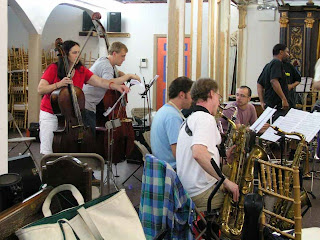 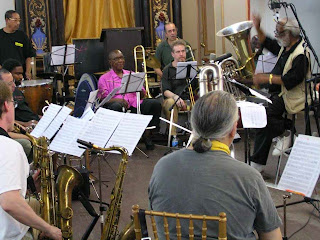 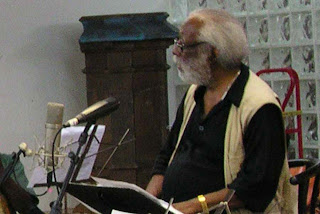 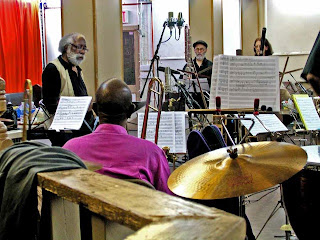 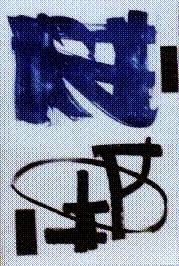 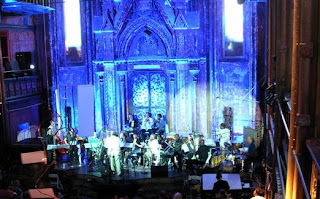 Posted by Stephen Haynes at 11:54 AM No comments: