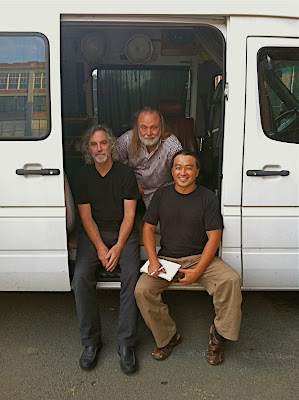 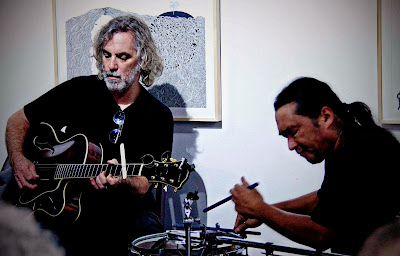 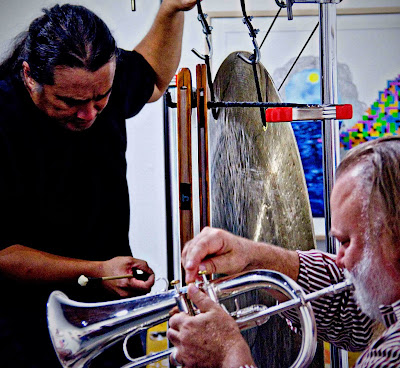 Image of the trio in the doorway of Tatsuya's van by Matt Chilton
Concert images by Rob Miller
Posted by Stephen Haynes at 7:36 AM